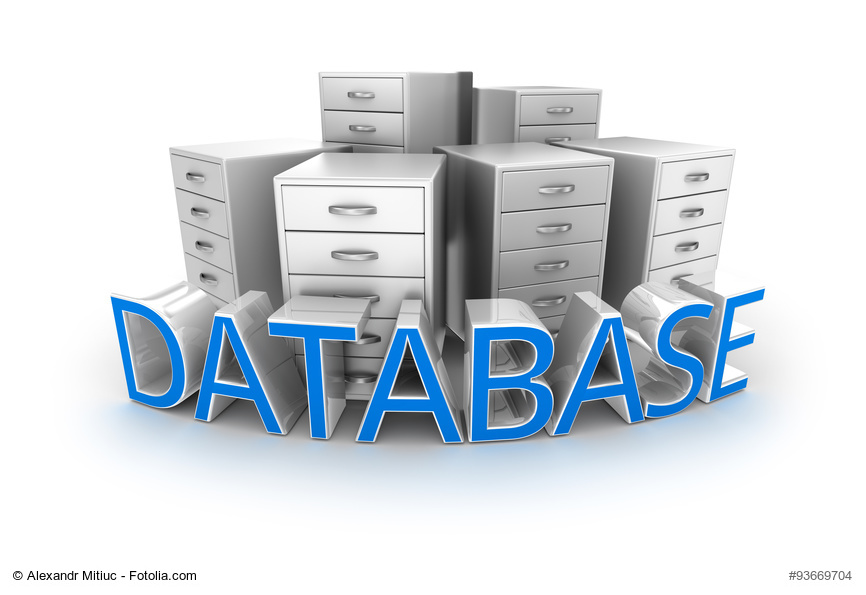 This project example is intended to give an insight into the process of an archiving project outsourced to us. We usually work out a joint process with the client for a complete conversion of the existing database including documents, error checking and logging.

The starting point for such a scenario can also be the desire of a company to replace HCL Notes. Usually, a large amount of databases with all documents must then be converted to PDF/A for these companies in order to be able to transfer them to a long-term archive.

How does an archiving project with n2pdf Archive proceed?

At the beginning of the project, the main focus is always on project coordination with the client. In our project example, we set up a VPN tunnel with the customer in order to be able to access the necessary resources and data at any time.

This gave us full access to the systems provided, so that we could install the necessary software n2pdf Archive and webPDF on the servers provided by the customer. Once the preparations were complete, the actual part of the archiving activities could begin. In the first step before starting the conversion jobs, the databases and data first had to be sifted and checked. Afterwards, the archiving jobs could be set up and configured so that the conversion of the databases could begin.

Due to the extreme differences in the size of the databases to be archived, the emphasis was initially placed on smaller databases, as this allowed a large number of databases to be processed in a short period of time, which could then run directly into the check.

The process was defined and prepared in such a way that fully converted databases could run directly into the audit. This meant that the verification of the completed conversions could be started in parallel to the ongoing conversion process. During the check, it had to be ensured that no content was missing, that all file attachments were completely taken over in terms of content and that they corresponded to the design of the masks. In the last step, the converted data was additionally cross-checked by the customer before the customer released it for transfer into the long-term archiving system.

We often take on requests from companies that need support with regard to electronic archiving or the migration of mail and groupware applications to another platform. Beforehand, questions usually also need to be clarified, for example how the archived data stock is to be available in the long term. This is important to most companies because the stored information must be easy to find again later. Since our n2pdf Archive software was developed on the basis of various customer requests, it aims to solve precisely such tasks. For example, you can implement permanent e-mail archiving or, as described in the case study, optimally prepare your Notes content for archiving in order to replace your existing Notes application. Here, you benefit from the fact that n2pdf Archive can optimally adopt the structures of your Notes application.

The implementation of customer projects with n2pdf Archive also shows that we can respond very flexibly to the customer’s speed and workflow. In addition, the intelligent process monitoring offers the advantage that a simple resumption of the conversion or the detection of manipulations to the created archive are possible.

For such archiving projects, we can convert all documents into a desired PDF format (here, for example, PDF/A-3b). In the archive, the PDF documents are then conveniently searchable via full text search with n2pdf Archive – Search & View. In addition: The transfer of the PDFs as well as an integration of XML metadata (XMP) into other archiving systems is possible. By enriching the PDF contents with XML metadata (XMP), the format is ideally suited for filtering and classifying your data stocks.

Would you like to learn more about other archiving projects?

You can find a detailed case study on archiving here:

There may also be the case that companies come to us for help with a data migration. For example, when a new ERP or CRM solution is to be introduced or when several companies merge:

More on the topic of migration:

Here we have compiled the most important information on this on our website: