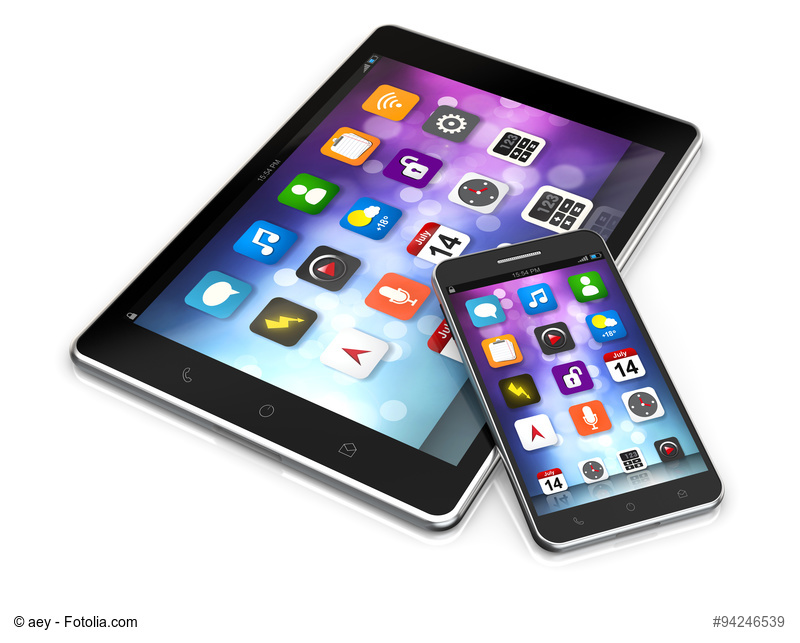 17One of the advantages of IBM Notes is its mobility: With IBM Notes / Domino 9.0 you can use iNotes and IBM Notes Traveler. This enables synchronization between smartphone and IBM Notes client without any problems and offers comfortable, mobile working.

What is IBM Notes Traveler?

Traveler, partly also called IBM Lotus Notes Traveler, is a free push mail software for users of IBM Notes. “Push mail” means that e-mails are loaded directly onto the smartphone. You can control the retrieval of push mails from an Internet-enabled mobile phone. If Push Mail is activated, you will receive your e-mails directly on your smartphone without having to retrieve them manually from anywhere.

With the IBM Notes Traveler you have access to e-mails, calendars and contacts anytime, anywhere. This solution is free for IBM Notes and Domino users.

IBM iNotes, also known as Lotus iNotes, is the fully featured, web-based version of the IBM Notes client. This gives you browser access to e-mail, calendar and contacts. In addition, social media functions can be used. Mobility is comprehensively supported with iNotes by offering optimal performance over networks and mobile devices. iNotes and Notes Traveler are both designed to use IBM Notes on the go. IBM Lotus iNotes used to be called Domino Web Access. It is used via browser and can also be used without connection to the server (offline). iNotes is primarily intended for the use of e-mail, tasks and contacts.