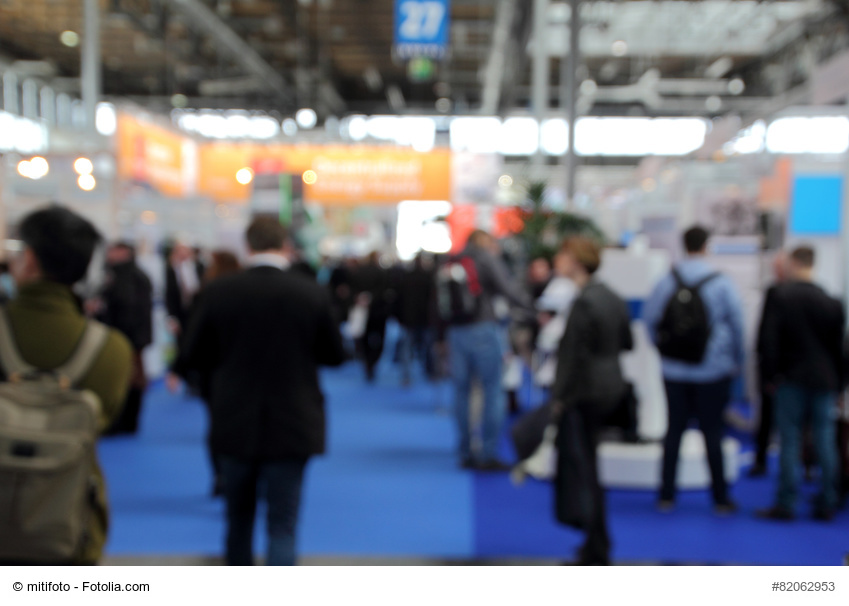 At this year’s IT-Tage in Frankfurt SoftVision Development will also be represented with the software solution n2pdf in order to discuss IBM Notes topics with the fair visitors. In general, the IT conference for software development, architecture and management, which is taking place for the third time, will cover all IT-related topics.

The popular event will take place from 11 to 14 December 2017 and is intended to appeal to a wide audience. It is aimed at all technical experts, such as developers, but also at all managers and project managers. If you are interested in keywords such as Agile Software Development, DevOps, Continuous Delivery, Cloud-Computing, Big Data, Internet of Things, Microservices, Java, Docker, Node.js, Angular as well as various database technologies such as OracleDB, MS SQL Server, MariaDB/MySQL, NoSQL databases, a visit to the IT Days in Frankfurt could be worthwhile for you!

All basic facts about the IT-Tage 2017 at a glance: